CONCORD — On a voice vote Bill HB 496 was passed by the House of Representatives on Wednesday 1/29/14 that will authorize first-time DWI offenders in NH to obtain a limited license (if approved) so they are able drive to work, to rehabilitation or to receive medical treatment.

Under the new law (HB 496), in order to obtain a temporary license, offenders will be required to pay $50.00 for an application fee and also to petition a judge. If approved, they will be required have to (at their own expense) have an enhanced technology ignition interlock device installed in their vehicle. 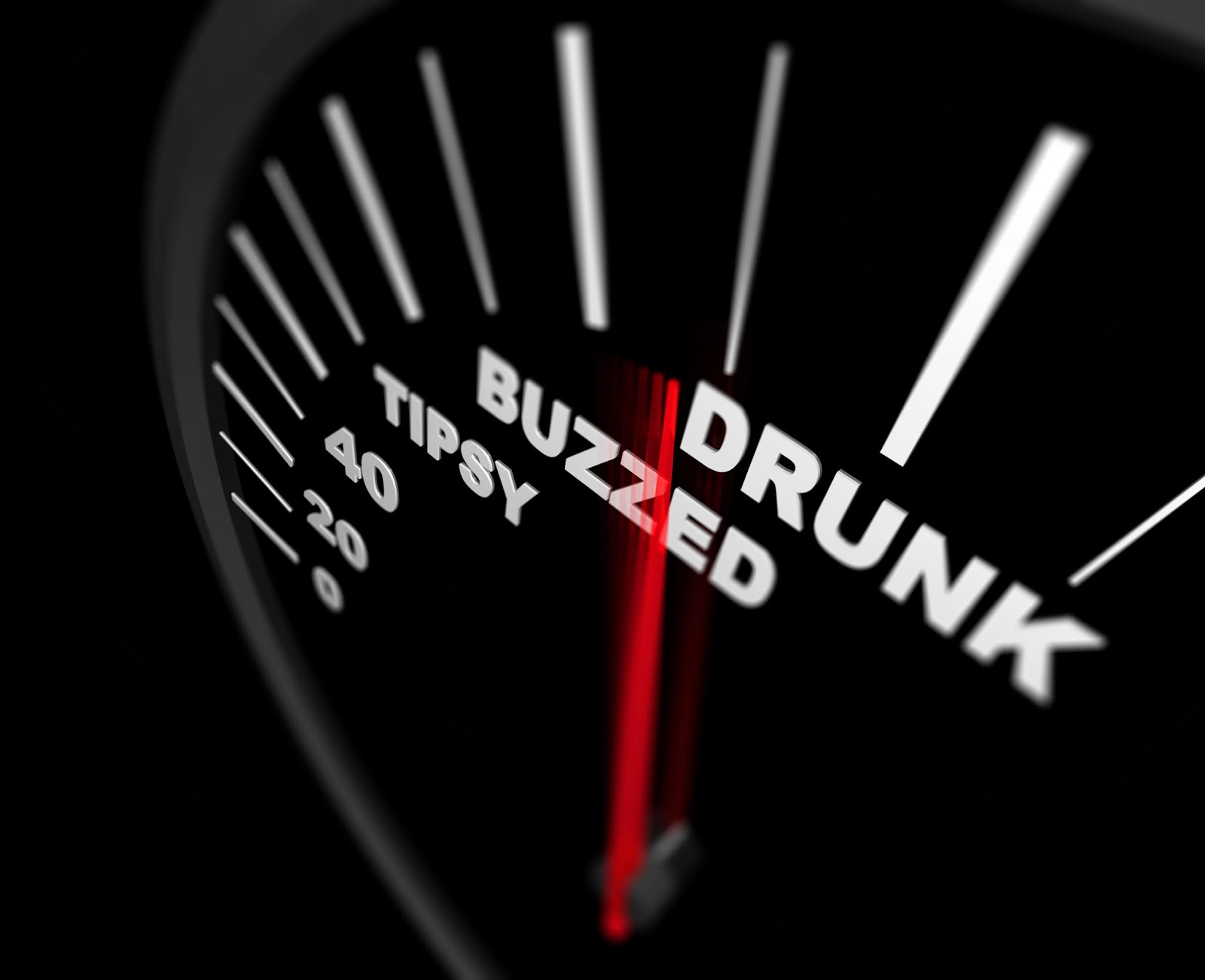 This temporary driving privilege will allow offenders to avoid any loss of work due to lack of transportation. This privilege will require following a strict guidelines of the new law. The Criminal Justice and Public Safety Committee is recommended the bill should be passed with amendment, 16-1.
Offenders who are found guilty of violating this privilege will be treated as if they were driving with a revoked license and charged accordingly.

Last week, Pat Sullivan, executive director of the New Hampshire Association of Chiefs of Police, said his organization is against the bill because it would be cumbersome for police to enforce a law that would allow some people to drive some of the time. Sullivan said the state needs tougher DWI laws in NH, not weaker ones, especially considering the number of fatalities New Hampshire had on our roadways last year.
Fatal crashes in New Hampshire reached 133 in 2013. This was the highest reported in five years. According to the New Hampshire Driving Toward Zero coalition, approximately 37 percent of all fatal crashes in NH are alcohol related.

Former police Chief John Tholl in Dalton had plans to propose the bill before he lost his re-election bid in 2012. Tholl says he has seen a dramatic increase in the interlock devices technology and if used correctly can significantly reduce DWI’s in the state.

The bill was proposed by Rep. Steve Shurtleff, D-Penacook, who was named the 2013 legislative champion by Mothers Against Drunk Driving of New Hampshire. MADD is for HB 496 because it would expand the use of ignition interlocks for convicted drunk drivers.

According to the CDC (Centers for Disease Control and Prevention), these ignition interlock devices help DWI offenders from becoming repeat offenders by 67 percent in relation to drivers with suspended licenses. Interlock devices are able to use real time to email a picture of the person blowing into it, their location and the results of the test to a server which notifies state police instantly if anything is out of parameter.
Source: Fosters.com

Any cookies that may not be particularly necessary for the website to function and is used specifically to collect user personal data via analytics, ads, other embedded contents are termed as non-necessary cookies. It is mandatory to procure user consent prior to running these cookies on your website.