HEY MR. LAWYER, WHAT EXACTLY AM I PAYING YOU FOR?

I imagine that anyone who has ever hired a lawyer has asked themselves (or their lawyer) the same question.  “Hey, I’m smart.  I can read.  I can write.  I can speak.  What exactly can an attorney do for me that I cannot do for myself?”
This is a fair question that all clients should ask themselves before and after they hire an attorney.  There very well may be plenty of circumstances where you don’t need to hire a lawyer.  But, rarely, in the realm of CRIMINAL LAW is that likely to be true. 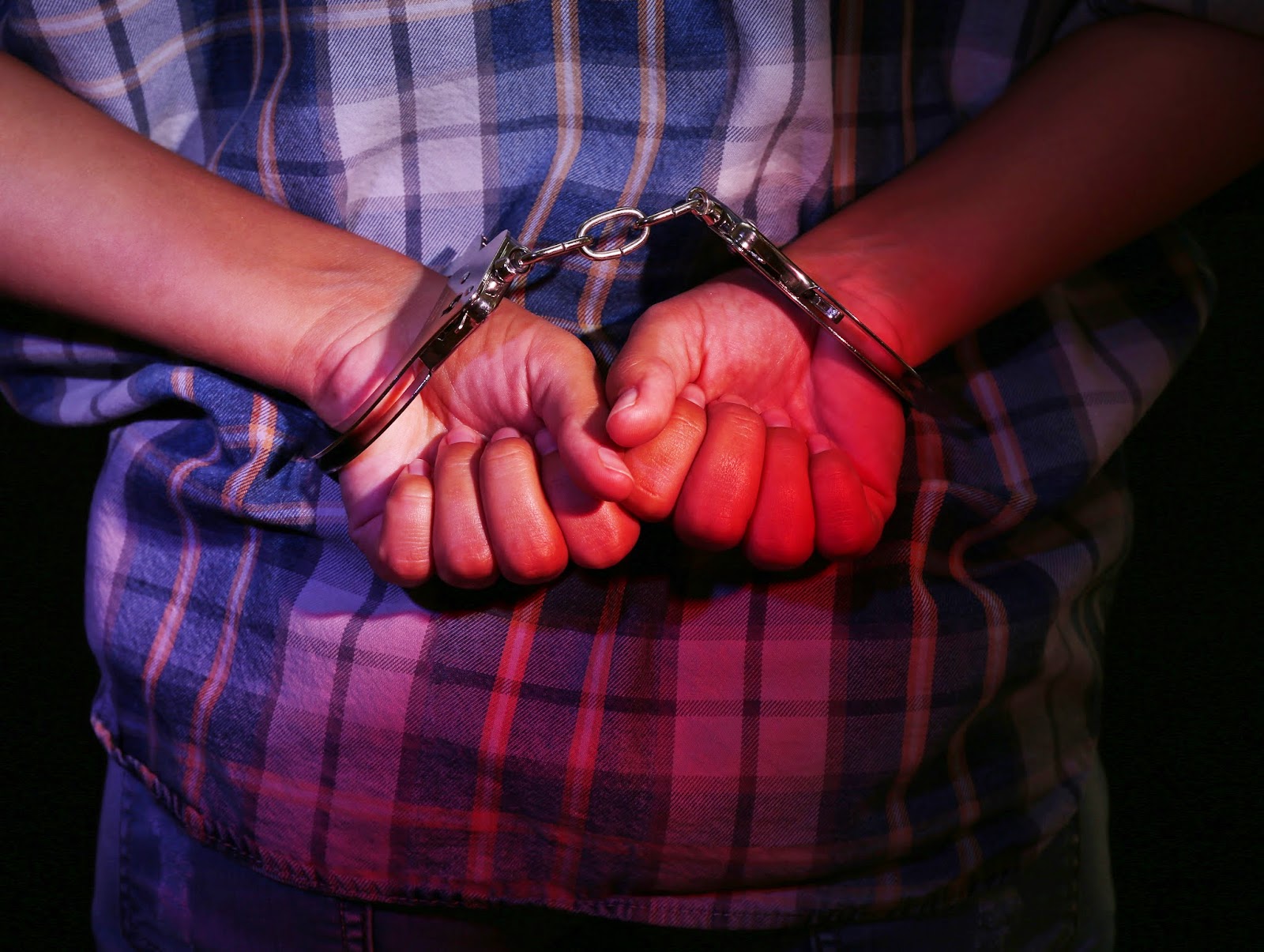 How do you know if you need a defense attorney to help you with your CRIMINAL case?  Try answering these questions.  If you are able to discern the answers, you may not need a lawyer after all.

–    You attend your first court appearance.  The prosecutor makes you a plea offer.
–    Is this a fair offer?
–    What is normally offered with other defendants?
–    What is normally offered in other courts by other prosecutors?
–    Is the judge more likely to say guilty or not guilty after trial?
–    How will your plea of guilty affect your driving record, your job, or your military or educational opportunities?

At trial, the prosecutor wants the police officer to testify as to your background and some things he has heard about you on the street.
Is this testimony proper?
Are there rules of evidence that prohibit such testimony?
What are the rules of evidence?
Can you name one rule of evidence?
Are you able to argue an objection in front of the mirror without stammering or stopping?

It’s the night before trial.  It’s 3AM.  You have trial tomorrow at 9 am.  You ask yourself:

DO I HAVE ANY IDEA WHAT THE HELL I AM DOING?

If you answered these questions honestly, you may very well have concluded that your best chance for success in court requires you to hire an attorney.
Let’s jump ahead.  Let’s say you have hired an attorney to help you deal with a CRIMINAL accusation.  What does your lawyer do?

Every lawyer has his/her own strategy.  Here is what I like to do, and the order in which I do it:
1)    I tell the court and the prosecutor that we represent you.
2)    I tell the court to send any scheduling concerns about your case to me.
3)    I ask for the police reports.
4)    I read through the police reports very carefully – line by line – and see if the police officer/detective made any mistakes.
5)    I see if those mistakes give us a legal argument to either get your case dismissed or resolved by way of a really good plea offer.
6)    I look to see if the facts are good or bad for you.
7)    If the facts are good, I see if there is a factual argument that will either get your case dismissed, or resolved in a way that id more favorable to you (i.e. a nice plea offer).
8)    If the facts are bad for you and there are no mistakes to be found, then you and I have a very important discussion as to what your best options are.
9)    At every stage of your case, I make sure that your rights are protected and that you are treated as fairly as possible by the prosecutor, the judge, the jury, and anyone else who thinks they are going to try to deprive you of your freedom and treasure.

A lawyer’s job is to make sure that you are treated fairly by the judicial process.  Meaning, it is your lawyer’s job to make sure that the police didn’t take any illegal shortcuts when they investigated your case.  It means making sure that the prosecutor’s evidence at trial falls in line with what is permissible under the constitutional protections, as well as under New Hampshire’s Rules of Evidence.  It means making sure the judge presides over your trial and related hearings in a manner that is fair, impartial, and consistent with equal protection and due process under the law.  It is your lawyer’s job to take emotion out of the case and insist that reason and rule of law reign supreme.  It is your lawyer’s job to make sure you don’t’ become a whipping boy or scapegoat for all of society’s ills simply because you are seated at the defense table as an accused.

Lawyers are not mind readers; soothsayers; or miracle workers.  Thus, it is not your lawyer’s job to guarantee you will be acquitted; declared not guilty; found innocent.  Simply put, there is a lot more to lawyering than simply trying to “get a client off.”

That is not to say lawyers don’t try with all their might to defend you zealously.  That is not to say that your lawyer will hold back on saying what needs to be said to try to get you the most favorable result possible.  But, in a courtroom, as in life, reality rains.  In some cases, it downpours.

So, if you drank too much, ran over your neighbor’s cat, crashed into a parked police cruiser,  failed the field sobriety tests, failed the breath test, confessed to drinking 6 beers in 2 hours all while smoking marijuana – do not expect that your lawyer will simply waive a wand and make all of your problems disappear.

If you sell drugs to an undercover police officer on video who was previously honored as citizen of the year, do not expect that your case is open and shut in your favor.
If you decide to engage in relations with someone who is not old enough to drive, let alone go to the movies by themselves, do not expect that the your evidence, your explicit texts, your graphic emails or hand written letters will somehow be overlooked by a jury on account that you have never been in arrested before and you have a good job.

Of course every criminal defense lawyer dreams about and strives for a NOT GUILTY verdict on behalf of all his clients in every case just as all professional athletes dream about winning the big game.  But as you already know, not every swing is a home run, not every shot makes the basket, and not every team makes it to the Super Bowl.

At the end of the day, you are paying your lawyer to help you where he can; to intensely study your case and the accusations made; to find the facts that help you; to minimize the evidence that hurts you; and to give you an honest opinion as to what you’re best options are.

Every case and every lawyer is different.  But, after reading this article, Justin and I hope that you have a better idea about what exactly you are paying your lawyer to do once you hand over the check and say, “I am in trouble.  Can you please help me?”